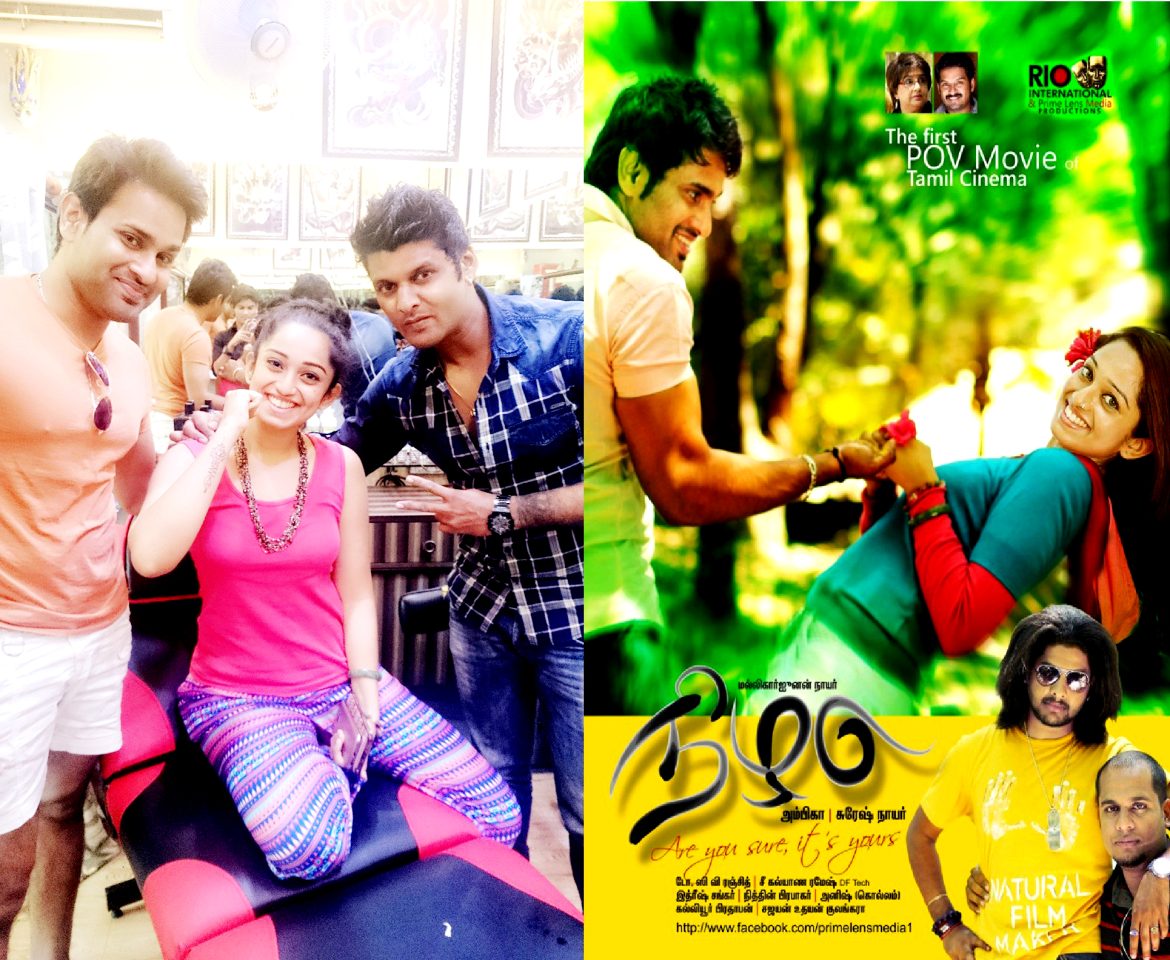 Celebrities and Their Tattoos in Goa By Top Voted Tattoo Studio in Goa: When deciding on whether or not to get a tattoo, the first thing to think about is how the tattoo will be a permanent mark on the body. The next thing to consider is what the preferred style might be. Most tattoo parlors have samples of previous designs that can be altered to suit the customer. But what many people enjoy is sampling and mimicking what many of those whom we idolize might have already had created.

Today, celebrities influence much of what is done in society. Clothing styles, hair dos, things to eat, places to hang out and, yes, even tattoos are often influenced by many celebrities. There are more famous people that have tattoos than what has been originally thought. Some may be quite surprising.

When it comes to tattoos and famous actresses, it’s certain that Pamela Anderson’s name will be brought up. The arm band was made popular almost entirely due to Pamela Anderson. She also put an emphasis on the barbed wire tattoo as it’s one of her most well known marks.

Mike Tyson sports a facial tattoo that is of Maori influence. While the tattoo didn’t exactly cause a boom in applied facial tattoos, it does prove interesting among tattoo enthusiasts.

Johnny Depp is one highly acknowledge actor for having tattoos. He’s decorated with over twelve known tattoos all with stories behind them. Depp’s tattoo on his right bicep is the most well known. When Johnny Depp and Wynona Ryder were together, he had “Wynona Forever” tattooed on his arm. When the relationship ended, it was modified to say “Wino Forever.” A good example of why tattoos should be thought through before taking the leap.

A group tattoo was made for those actors in the Lord of the Rings trilogy. Each actor received a tattoo of the word “nine” written in Elvish script. Tattooed on different areas of the body, and a first tattoo for some, each member now has a permanent mark commemorating the making of the movies.

Other movie celebrities where we will find many tattoos to admire or copy include Drew Barrymore, Julia Roberts, Gillian Anderson, Alyssa Milano, and Christina Ricci. We can also find tattoos in music artists such as Billy Idol, Eminem, Henry Rollins and Brittany Spears. Kobe Bryant, Dennis Rodman, Anna Kournikova, and Stone Cold Steve Austin make up just a few of the sports models that flaunt their own ink.

This is just a sampling of a few of the tattoos that are likely to be found among celebrities. These people are acknowledged and admired for their style and personalities. Many of them have caused booms in the tattoo trends throughout the years with special emphasis on designs that closely resemble their own. It’s not unusual or unheard of by tattoo artists to receive requests for a tattoo that looks just like one sported by the hip celebrity of the times. Do you have a dog? Do you love him or her? I would hope so, you’re not a monster. But do you love him/her to actually get their portrait tattooed on your arm, leg, or neck forever? I’m not talking about some bullsh*t two-dimensional dog; I’m talking about a true blue full portrait, like with all the shading and dimension of the photos of your ancestors. I’m talking about a portrait Tattoo you could show your puppy’s children long after they are gone and say “Look, fluffy, this was your grandmother. Contact us for further discussions.