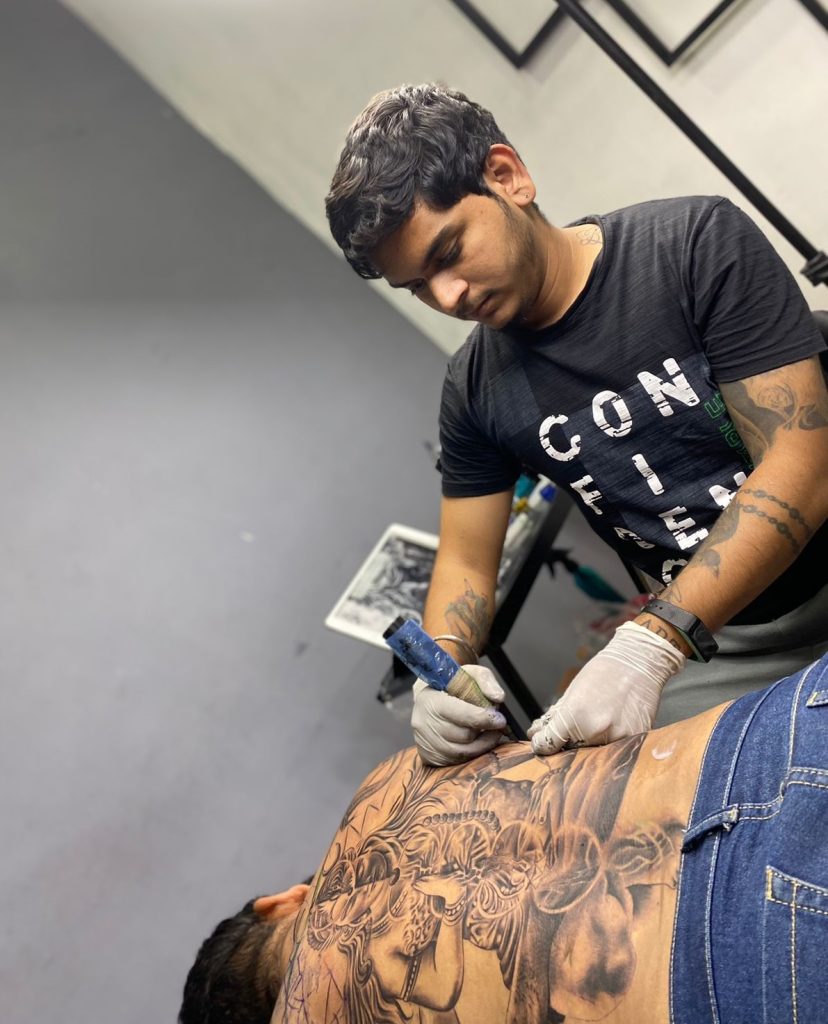 Nikhil’s interest in tattoos began in his early teenage years, spending time in a tattoo shop owned by the family of his friend. This really opened his eyes to the world of tattooing. Through his life he had been drawing and doing graffiti, and in 2016 he moved to Goa and began tattooing in Sandy Tattoo Studio, Calangute.

Nikhil is very proficient in most styles of tattooing, from traditional and black & grey, and his love of graffiti gives him a good grasp of lettering and script. However, his real interest is in Japanese inspired tattooing, from smaller one-shot designs to larger scale pieces like sleeves and back pieces. 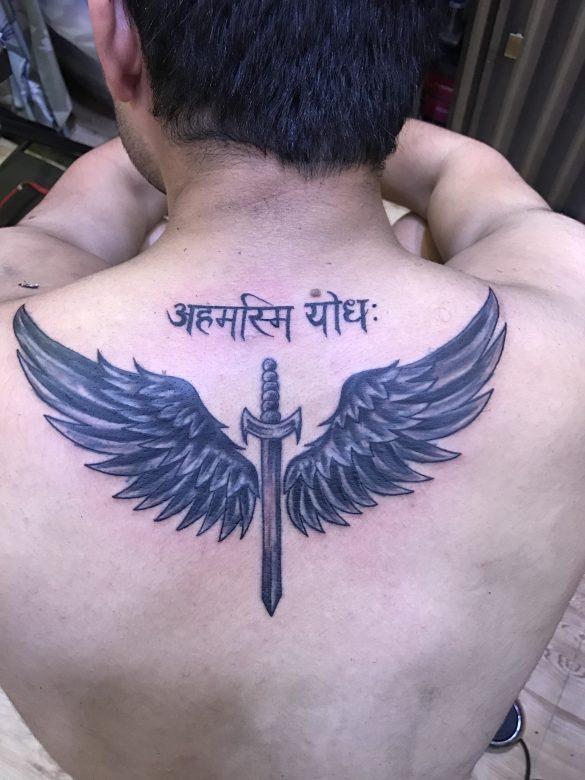 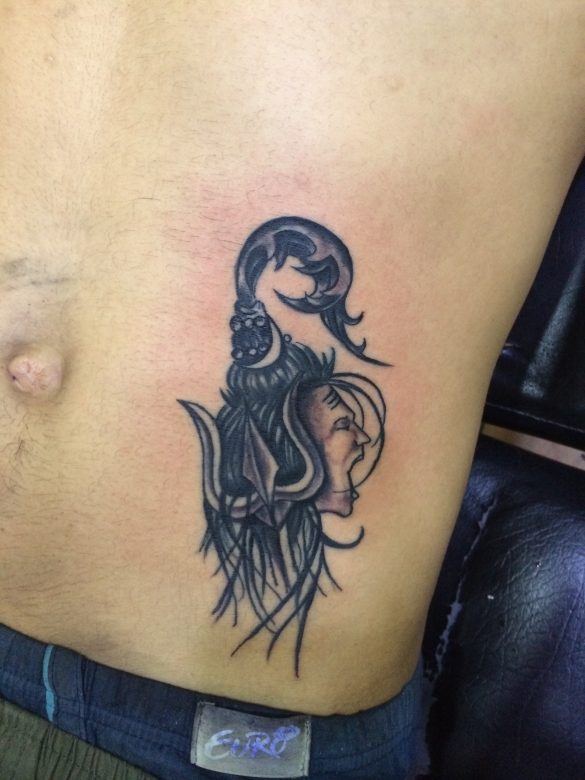 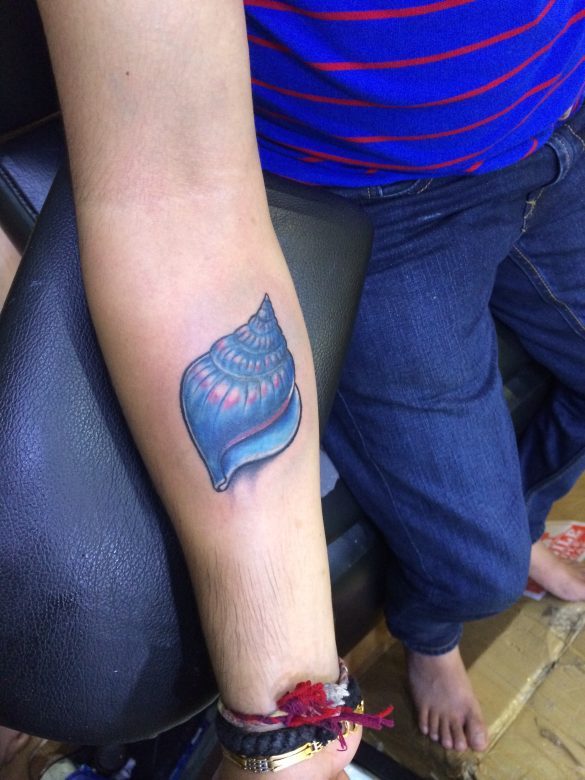 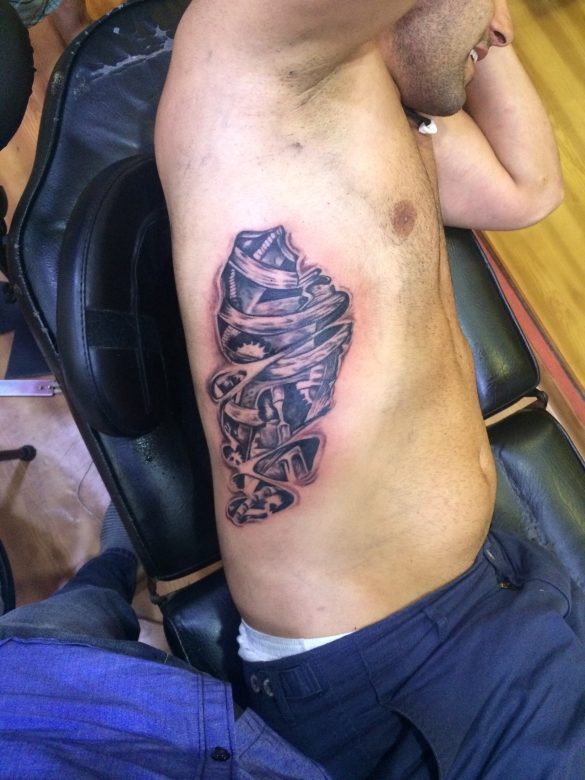 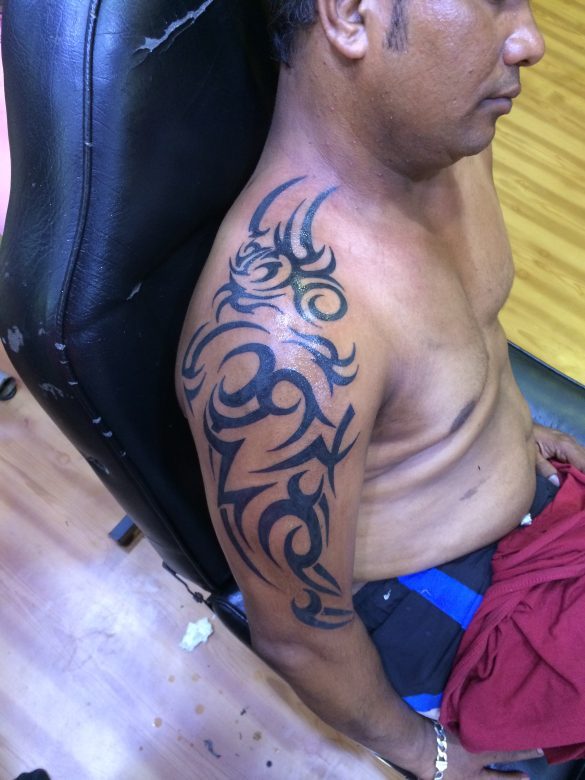 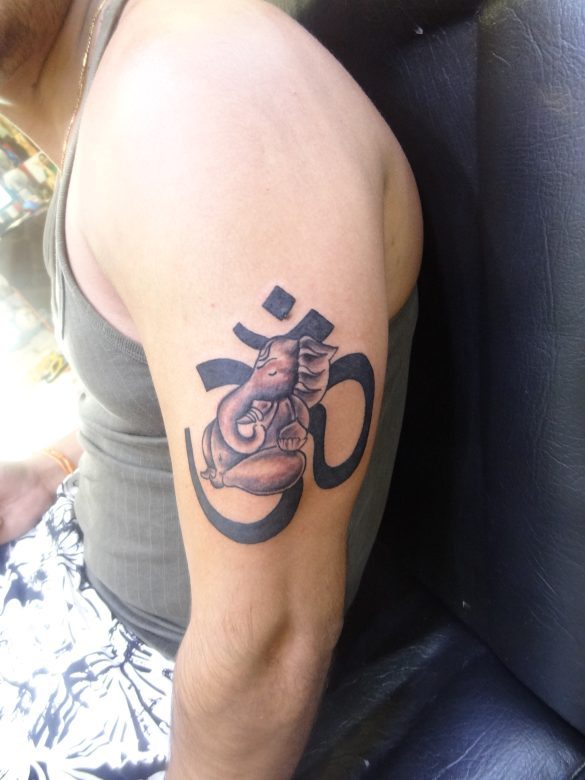 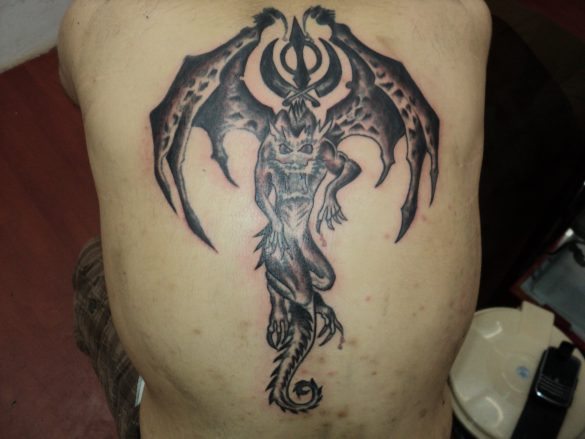 Get your custom Tattoo Design from us.

Award winning tattoo artists and mentors who believe in passing on what they've learned throughout their career in tattoo art.

Sandy Tattoo is one of the best tattoo shop in Goa that has outstanding reviews and standards.

so that’s why we go exceptional lengths to have the excellent customer satisfaction rate that we have.
We try the create the perfect environment where professionalism, trust and friendship come first. 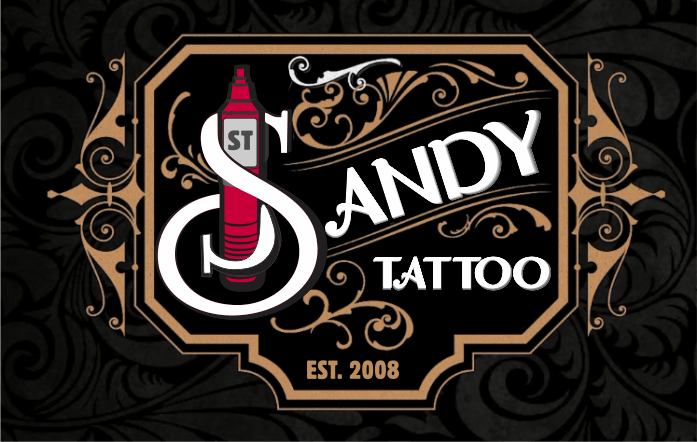